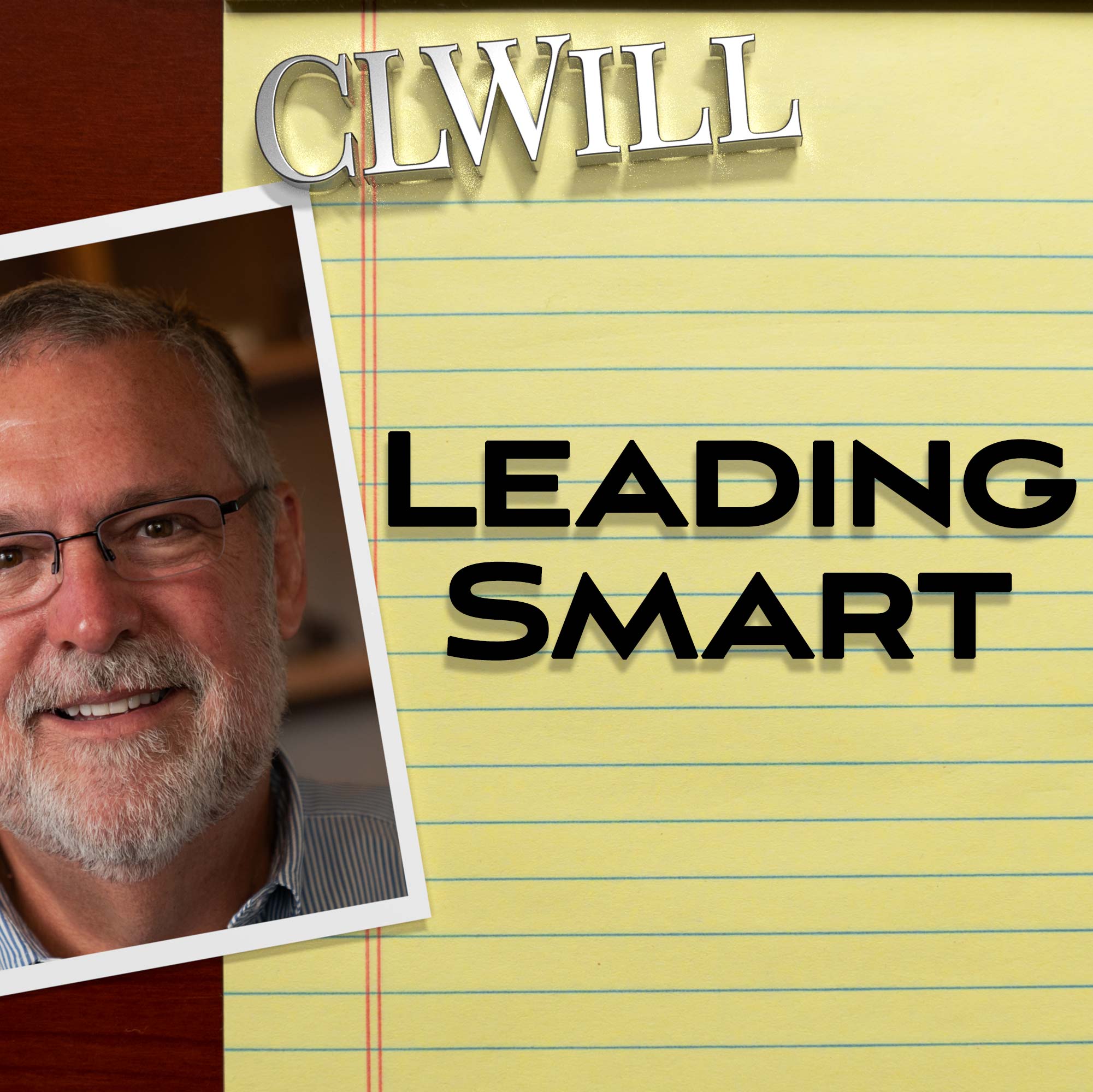 The show about Managing in the Brainpower Age. A field guide to the joys and challenges of leading and working in the modern workplace. Chris Williams is your guide to the stories and ideas that will inspire you to be...

The show about Managing in the Brainpower Age. A field guide to the joys and challenges of leading and working in the modern workplace. Chris Williams is your guide to the stories and ideas that will inspire you to be a better leader in the world of knowledge work.

The exploration into firing continues with a look at the low end. What is magical about the bottom ten percent? How does stack ranking cheat some people out of a good performance review? What exactly is poor...
View Episode

How a brutal performance review meeting ended with me getting a stapler hurled at my head. And how that lead to one of my most steadfast rules: in the workplace, no surprises. More information, including a transcript...
View Episode

Adam Bosworth has led major startup projects both inside and outside of seminal companies of the tech world. In our talk he shares what he learned about building teams and about the impact of company culture on the...
View Episode

The series on communication continues with a look at how to get good feedback. We examine the many pitfalls and one good way to use surveys as a mechanism to gauge your organization’s health. This is Survey Says. More...
View Episode

Somasegar pushed Microsoft to “build the muscle” of remote work, long before it was cool … or required by the pandemic. He also stretched himself to become a venture capitalist. In this episode he shares what we all...
View Episode

Somasegar traveled from India to the US for his advanced degrees and ended up joining Microsoft for an illustrious 27-year career. Now he’s a venture capitalist. In this first of two episodes, he talks with us about...
View Episode

The series on communication continues with the focus on listening. We examine why careful examination of the echo of a leader’s message can help not only make the team more effective but diagnose communication...
View Episode

Peter Spiro’s work helped build Microsoft into an enterprise software giant. He also led one of the company’s most visible project downfalls. Through it all, he built a deep passion for leadership that he shares with...
View Episode

The series on communication continues with a look at why saying something once is never enough. Even a few times is insufficient. The key to successful leadership is a clear, consistent, and frequently expressed...
View Episode

Tod Nielsen is a multi-time CEO who heads the ERP company FinancialForce. His journey is one of ever-increasing responsibility all the way to the corner office. In this episode we explore his growth and leading...
View Episode

Not in Your Head

For the start of a series of episodes on communication as a leader, we delve into some scary territory: the boss’s mind. We explore why letting the team in there is, though terrifying, a great idea. This is: Not in...
View Episode

Laura Butler is much more than just the first female Technical Fellow at Microsoft. She is a smart, thoughtful, and accomplished leader. In this conversation we talk leadership, especially as a woman, and her latest...
View Episode

Enter your details below to get on the VIP list.